The North Island brown kiwi remains seriously endangered in the Kaweka Forest Park. A kiwi population estimated to be in the low hundreds faces literally tens of thousands of predators, ranging from possums and stoats to rats and cats.

Without intervention, our local population of eastern taxon North Island brown kiwi (to give them their full name) would become extinct within a matter of years: 95% of juvenile kiwi are killed by predators. This tiny group of birds is nevertheless important in New Zealand’s effort to conserve its national emblematic creature.

Save Our Kaweka Kiwi (SOKK for short) aims to combat the threat, conserve the local kiwi population and, over time, establish a viable and expanding number of kiwi. To date, dedicated volunteers have raised and returned more than 310 chicks into the Kaweka Forest Park.

SOKK engages with iwi, DoC, school and community groups and the general public, advocating for kiwi protection and conservation in general. 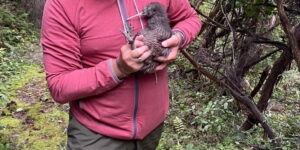 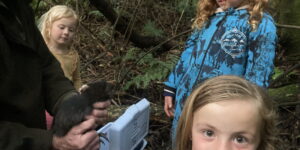 Johno, our superhero kiwi in the Kaweka Forest Park, produced a kiwi chick and an egg (subsequently incubated at Westshore) in his first clutch of the … END_OF_DOCUMENT_TOKEN_TO_BE_REPLACED 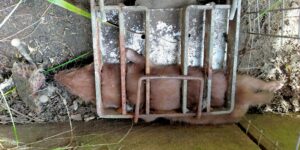 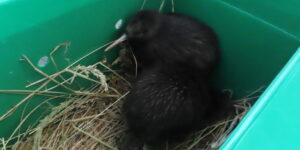 Banner Photo: Johno S and JohnoT in their transportation carrier for the ride to the kiwi crèche.Fiona and Robyn received a message from Deb … END_OF_DOCUMENT_TOKEN_TO_BE_REPLACED 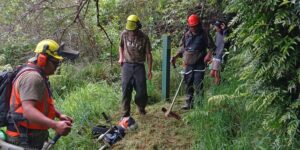